A Dialogue About Changing Careers between Military Veterans and Civilians 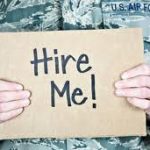 Two military veterans, one career coach, and an HR executive walk into a bar…

See below what those parties say about language barriers between HR and veterans, the transition from military to civilian professional life, and how veterans can expand their non-military relationships.

HR Executive (Anonymous): There’s a language barrier between HR professionals and veterans. It would be helpful if military veterans would use civilian lingo to better explain their experiences.

Military Veteran (Stephanie): We can, however, it would be difficult to explain the magnitude of responsibilities that we had while on duty.

Career Coach (Melissa Llarena): Stephanie, perhaps rather than focusing on how huge your responsibilities were (ex. leading 500 soldiers to complete a mission) think about the skills and qualities that were necessary to successfully finish those jobs.

For instance, if you transported expensive equipment then you used your logistical skills and ability to give clear directions. As a result, write on your resume those qualities when describing your role in accomplishing that mission.

Military Veteran (Shane): Actually, I applied through Monster for my first post-duty job and it worked out well because former military professionals saw my resume and interviewed me. As a result, I didn’t have to translate military speak.

At the same time, there should be internal “train the trainer” programs where that niche knowledge becomes spread widely from these HR military experts to HR generalists.

Military Veteran (Shane): However Melissa while I did find a job during a recession, for which I am grateful, I wish my military to civilian professional transition program had been more comprehensive.

A stronger program would have included giving veterans access to see what a “day in the life” looks like across various industries. I would have preferred knowing how organizations were set up, where my skills would best fit, and what expectations were.

Military Veteran (Stephanie): Shane is right. Expectations were clear in the military: “Soldier’s First, Mission Always.” I knew to care for my solders and to get the job done whereas in business the goal is more along the line of garnering profits. Thus, a transition program that would make this clearer would help better prepare military veterans.

I would even add that veterans should work for small companies so that they can learn about various functions.

Career Coach (Melissa Llarena): All great ideas. Internships also help. Some military veterans may avoid internships but Stephanie, as you put it best: a military veteran should get the same guidance as a recent college graduate because civilian jobs are very different than military ones.

Military Veteran (Shane): I wish I would have figured out what I wanted to do rather than to have jumped on the first opportunity that came up.

HR Executive: Shane, military men and women should enlist the help of a career coach who can make that transition smoother.

Career Coach (Melissa Llarena) Obviously, that makes sense to me. I tell prospective clients to email me (Side note: Melissa@MelissaLlarena.com) to learn how I have helped veterans make the leap from the military to civilian opportunities.

For instance, my approach has always been centered around getting veterans to expand their professional networks outside of the military by using their pre-military relationships.

Create a LinkedIn account, connect with old classmates, speak with them to learn about what they do in their jobs. Veterans can also speak with former elementary and high school teachers. Ask these teachers about the types of jobs available in their fields and ask for introductions to their acquaintances who work outside of academia in those roles.

HR Executive: Actually, why don’t military veterans take the initiative to talk to HR professionals? HR professionals will carve out at least 15 minutes to explain their businesses and where you’d fit in.

Career Coach (Melissa Llarena): I would add that military veterans should prepare before speaking with HR folks by finding interesting open jobs online, looking up the jargon on those job descriptions, and asking HR professionals specific questions (maybe even using some of that jargon). Ideally, that HR professional, should look up the jargon on a military resume too.

“I can deal with stress, chaos, war, and even drinking from a fire hydrant – however, the job hunt was challenging for many of us.”

HR Executive: Stephanie your leadership is not debatable. Instead, we both need to do a better job of being on the same page – we need to teach you how we work and you need to teach us how you worked. 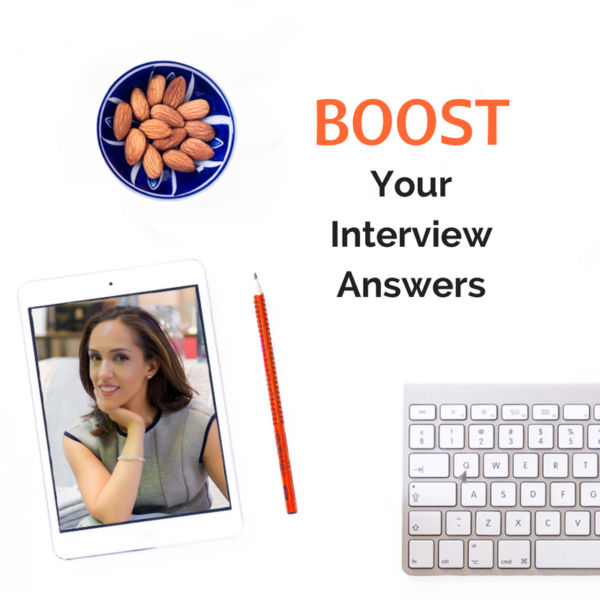 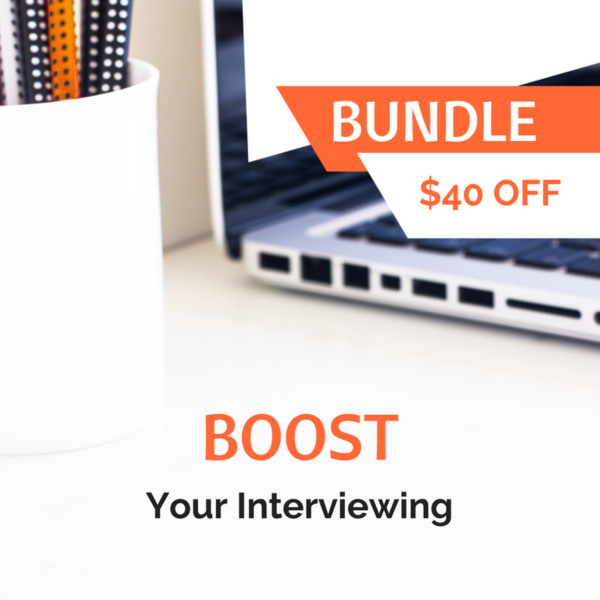 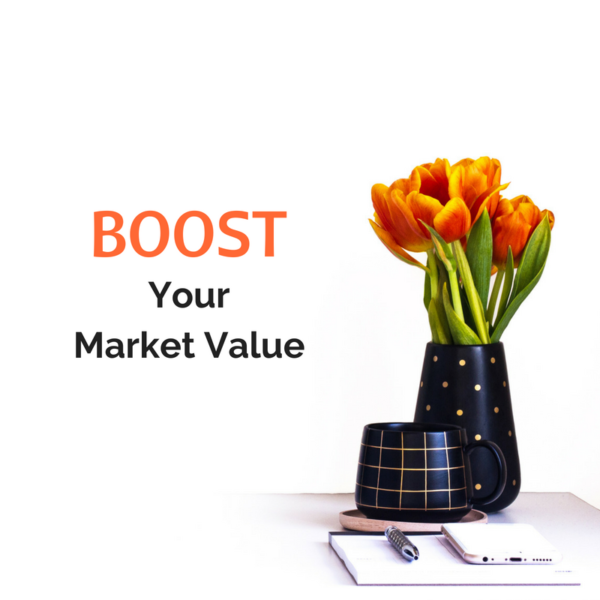 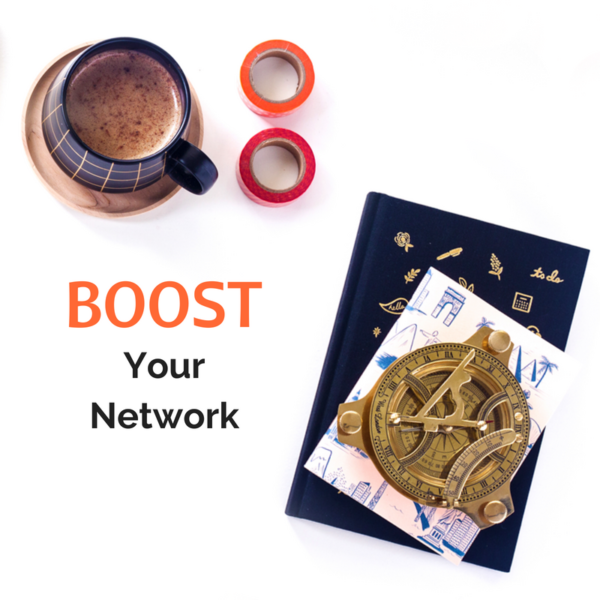 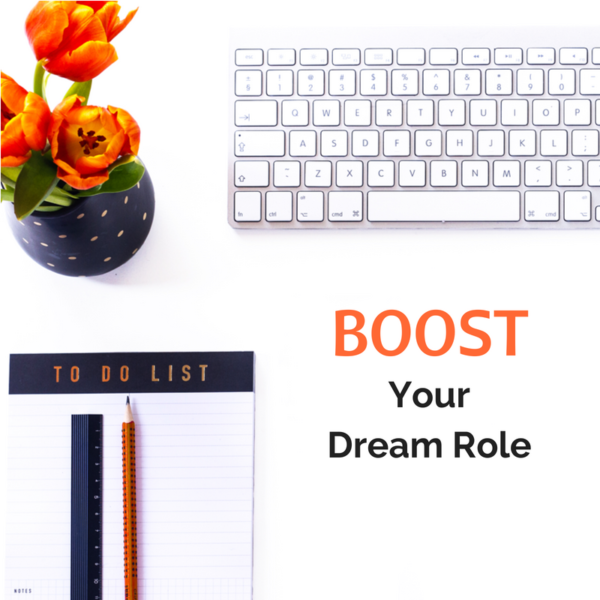 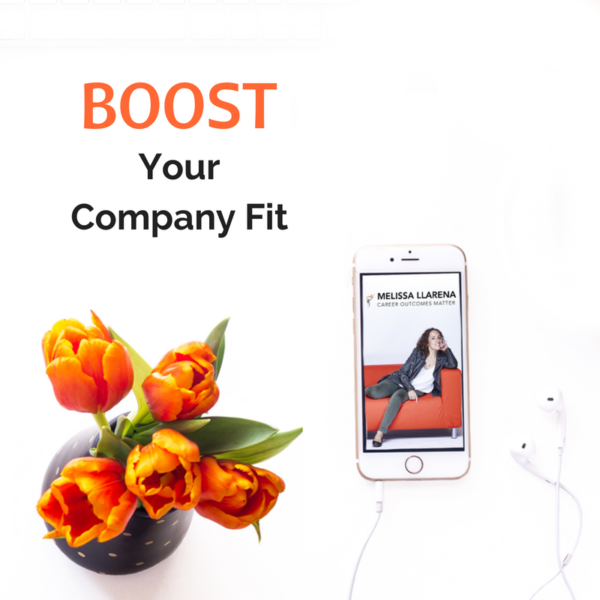